{This post may contain affiliate links. That means that I earn a commission if you make a qualifyingpurchase through my links (such as Amazon), but it does not change the price that you pay. For more information, please see my disclaimer page.}

As Christ followers, we are called to help the poor. 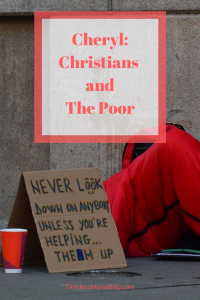 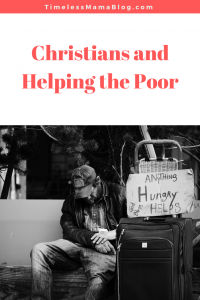 I have thought much about her over the years. She held a small cardboard sign saying “homeless sick need money for medicine God bless”.

Some backstory: my mom when I was growing up I always followed the Holy Spirit’s prompting to help those in need.  Very often somebody was asking for help we would do it, even though we struggled with finances ourselves.

Cheryl was one of those people.

We were driving a neighbor to her son’s house for Thanksgiving when we saw her on a street corner exiting a busy shopping center we just had in from lunch and we didn’t have any cash with us.

We dropped my neighbor at her son’s house and came back and praying the whole way back that if it’s for us to help her, let her be there. She was so we helped.

My mom had had my sister and I take our little siblings to a pet store while my mother took Cheryl to the buffet in the shopping center.

The Rubber Meets The Road

At the time my family drove a van and the whole back side of it was plastered with Christian bumper stickers.

When Cheryl saw this she said “You know, you are the first person or people with Christian bumper stickers to stop and help!”.

Day after day, she watched people with bumper stickers for radio stations or just cute Christian sayings and just drive past her without so much as looking or stopping the offer to pray with her or any help whatsoever.

What she said next was so profound I often think back on it, and think about it as a life lesson. I will share about that next time hopefully, but I just can’t help but stop and think about how many times people with Christian bumper stickers don’t stop to help those in need.

If we had not helped her, I would have missed out on the deep spiritual truth she shared.

It is becoming less and less common to have bumper stickers on your car or to wear Christian shirts out.

At the time it was quite a fad to do so, but you know, even if we do not boldly wear a Christian t-shirt or put Christian bumper stickers and our car we are called to help the poor.

“Then the King will say to those on His right, ‘Come, you who are blessed of My Father, inherit the kingdom prepared for you from the foundation of the world.  For I was hungry, and you gave Me something to eat; I was thirsty, and you gave Me something to drink; I was a stranger, and you invited Me in;  naked, and you clothed Me; I was sick, and you visited Me; I was in prison, and you came to Me.’ Then the righteous will answer Him, ‘Lord, when did we see You hungry, and feed You, or thirsty, and give You something to drink? And when did we see You a stranger, and invite You in, or naked, and clothe You?  When did we see You sick, or in prison, and come to You?’ The King will answer and say to them, ‘Truly I say to you, to the extent that you did it to one of these brothers of Mine, even the least of them, you did it to Me.’
Matthew 25:34-40

In Matthew 6, Jesus does not say IF you give to the poor, but WHEN.

Going With The Flow Or Being Different

All too often the church follows the world’s view. Unfortunately, helping the poor is one of those areas. It really breaks my heart.

I hear “Well, you can’t trust them to not buy alcohol.” or “they just need to get a job.” all of the time from Christ followers, but what does the Bible say?
In this fallen world it is easy to become cynical and jaded, but we who claim to follow Christ are called to be different. To live and love radically. To be peculiar.

While talking about faith and works, James says:

If a brother or sister is without clothing and in need of daily food, and one of you says to them, “Go in peace, be warmed and be filled,” and yet you do not give them what is necessary for their body, what use is that?

But whoever has the world’s goods, and sees his brother in need and closes his heart against him, how does the love of God abide in him?

draw near with confidence to the throne of grace, so that we may receive mercy and find grace to help in time of need.

We are to show hospitality to even strangers (Hebrews 13:2).

There was a skit that we read in Sunday school when I was in high school that was very much about this.

The new Pastor gives out a box of food and $20 to a man that just goes to churches looking for handouts. A member comes in as the man is leaving and tells the Pastor what the man does. She tells him he’s been taken advantage of.

His reply is “So, what?” And shares that he had done nothing wrong, and if he’s indeed being taken advantage of then it is on the other person, not him.
He would rather have it on his conscience that he was foolish than having a legitimate opportunity to help and not taking it. The skit ends by reading Matthew 25:31-46.

(If you are interested in the skit, it is “So, What” in the What Would Jesus Do Playbook by Chuck Neighbors)

Indeed, we are called to be different. To be Jesus to the world, not fall in line with the world’s mentality. We are called to love as Christ did. To help those in need.

More With Less Mom has an excellent, eye-opening post on What the Homeless Really Need.

She is having trouble with her servers at the moment, but you can find it here on the WayBack Machine. I hope to do my own post on making blessing bags soon, but for now, please check this one out.

Do you give to the homeless? Have you been blessed by it?

10 thoughts on “Helping the Poor” 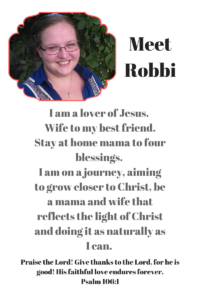 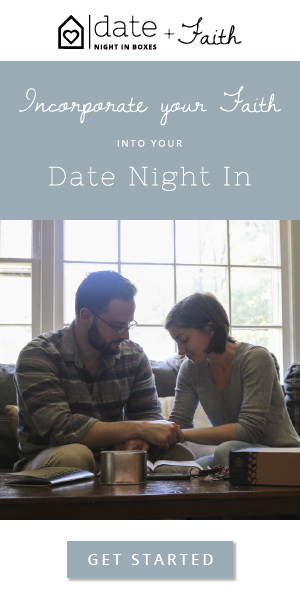 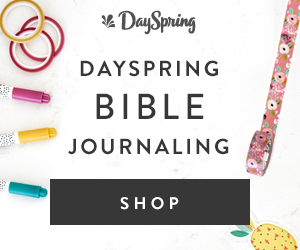 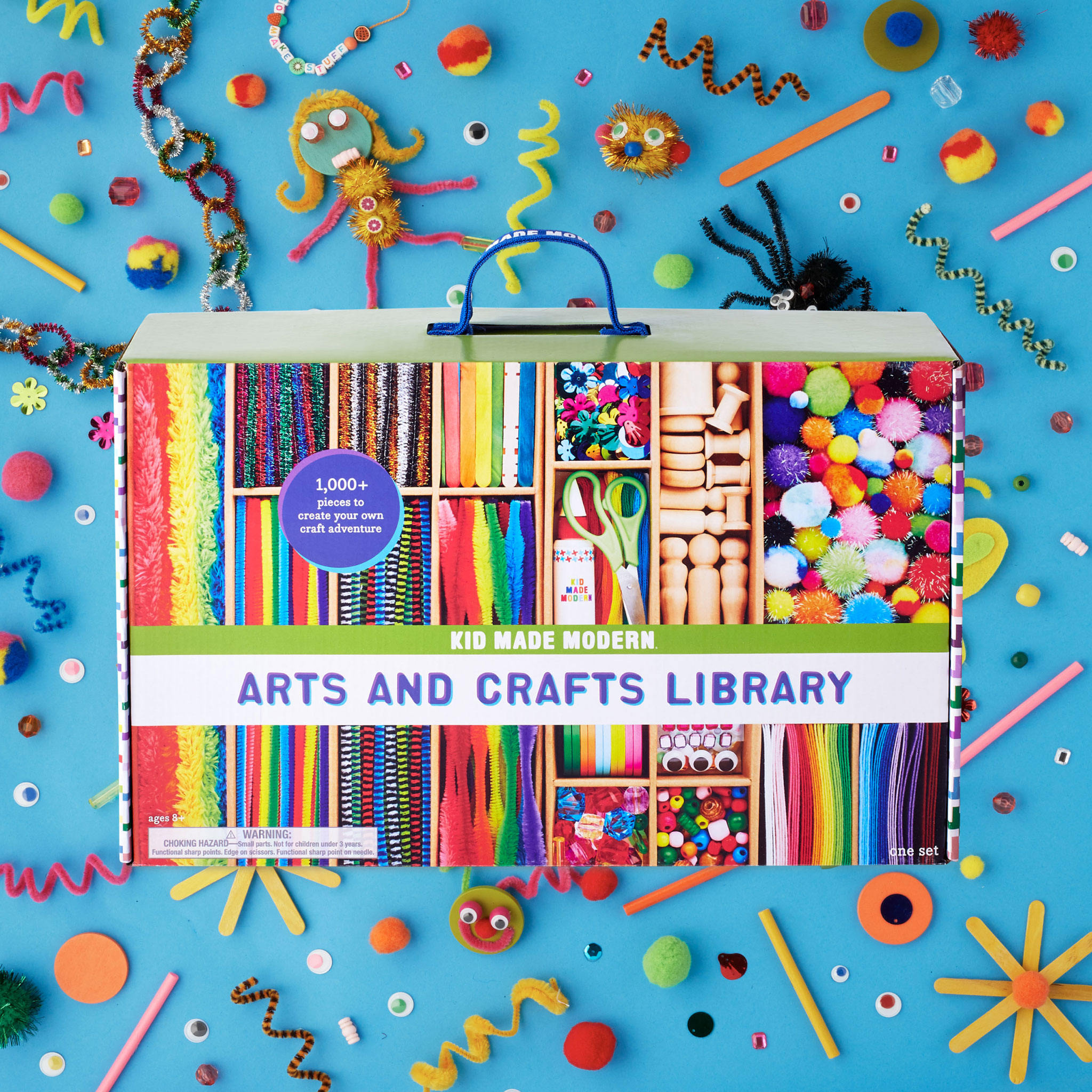